During Kura dawn, the children will read The Pearl Fisher by Karin Erlandsson. In this book, which has been nominated for the Nordic Council Children and Young People's Literature Prize, we get to follow Miranda in the hunt for the eye gemstone. According to legend, whoever finds this gem will never have to long for anything again.

For Evening dusk, the chosen book is Katrina by Sally Salminen. In this classic, we get to know the young Katrina who is lured into marriage by a poor sailor who promises her an affluent life on Åland. When Katrina accompanies him to the Åland he has described so beautifully, the reality turns out to be much less romantic. The story of Katrina's life is a strong depiction of a woman's fate that over the years has been read and loved by many. 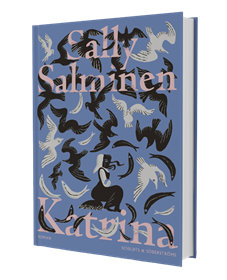 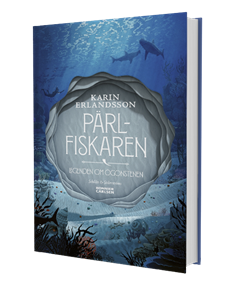